Doing Germany: How to wash your car in Germany

Excerpt from the second book, written by Author Agnieszka Paletta

"Doing Germany 2" is the second book of the Author Agnieszka Paletta. She did what most of us only dream about doing – she quit her job, family and friends and travelled to live in a foreign country. And what's more, she did this more than once. Call it reckless or fearless, that is she.

Did you miss the first episode: Go FC Bayern Munich!

Excerpt from "Doing Germany – Book 2": How to wash your car in Germany

By the end of July I thought I had been acquainted with all the German protocol of living in a house. Or townhouse, technically speaking. We didn't have a lawn yet (the garden took a back-seat to fixing the house itself), but I had learned that you couldn't mow your grass on Sundays. Too loud.

You couldn't do anything on Sundays that made noise – no drilling holes in the walls or banging your hammer in the garden. You weren't even supposed to have laundry drying outside! Crazy! All the shopping malls, stores were closed. It was truly a day for resting. You just had to (even if you didn't want to) since you weren't allowed to do anything else.

And yet, I had not learned it all.

"Can't you take it to a car-wash?" I asked. Being champagne-coloured, our car rarely looked very dirty even when it was. But we had driven through mud and it looked awful. There was no rain forecast (I checked).

"So? The gas stations are open on Sundays."
"Yes. For pumping fuel. The car-wash part of it is closed."
"What?! Are you serious? This country is crazy!"

We were hanging around with Max in the front of our house. Max was already walking. As was true since the day he was born, his individuality prevailed. He was crawling at six months and walking all by himself at eight.

"Why don't we wash it ourselves then? Right here? I'm sure Max would have lots of fun with a bucket of water and a sponge."

I stared waiting for a further explanation. None was forthcoming. "What do you mean we can't? You can't wash a car on Sundays?"

M just shrugged. "Have you ever seen any of neighbours washing their cars in front of their house?"

"Well why the hell not? What's wrong with washing a car?"
"I don't know... chemicals getting into the earth?"
"What chemicals?!"

"Whatever you wash your car with."
"What's the difference between that and doing the dishes?"
"It goes down the drain, not directly into the ground."

Max began throwing rocks into the neighbour's garden so M ran to stop him and that was the end of our conversation.

I thought I had known it all by now. But no. This came as an even greater shock than the fact that you can't warm up your car in winter.

One time when I needed to go out on a particularly cold morning, I left the car with the engine running so I could turn on the heater when I got in later. M came running down the stairs. No, no! That's not allowed: exhaust pollution! My God! I had friends in Canada who bought remote control engine starters so you could do exactly that without even leaving the house! ...

Books from Agnieszka Paletta are available on Amazon.

© "Doing Germany: How to wash your car in Germany" Author Agnieszka Paletta. 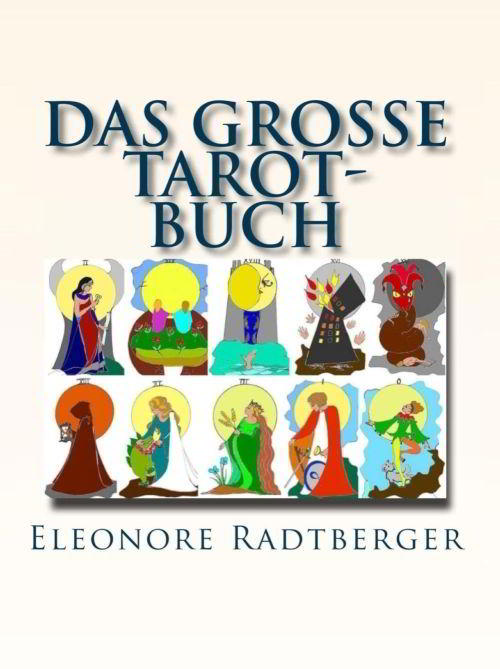 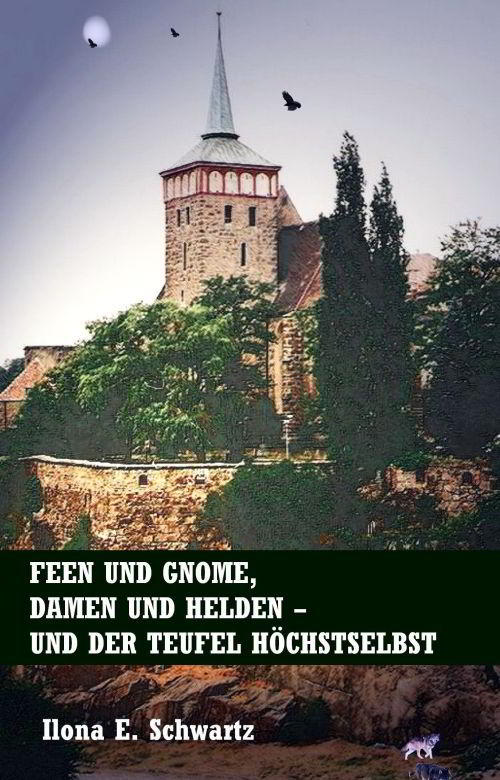 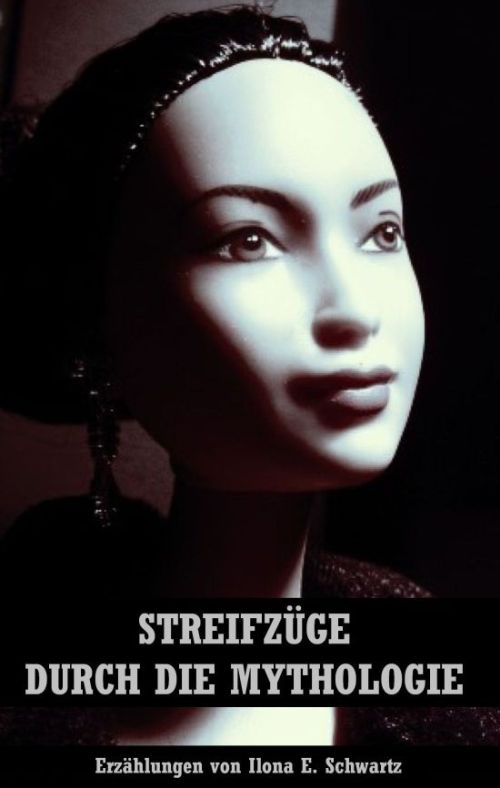 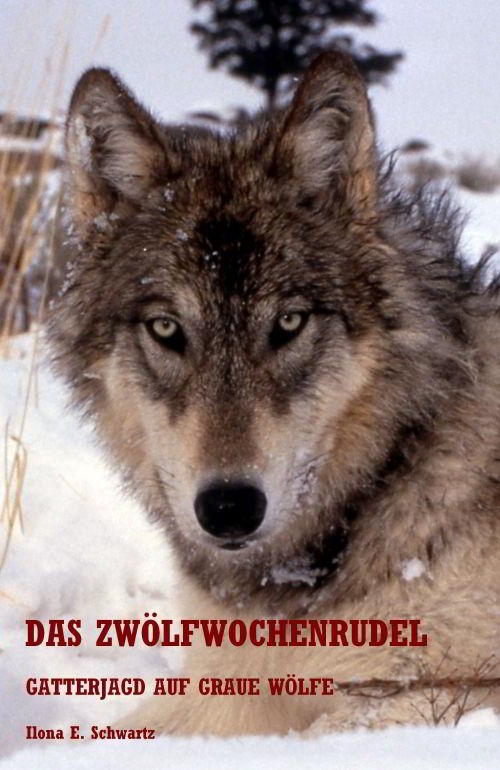 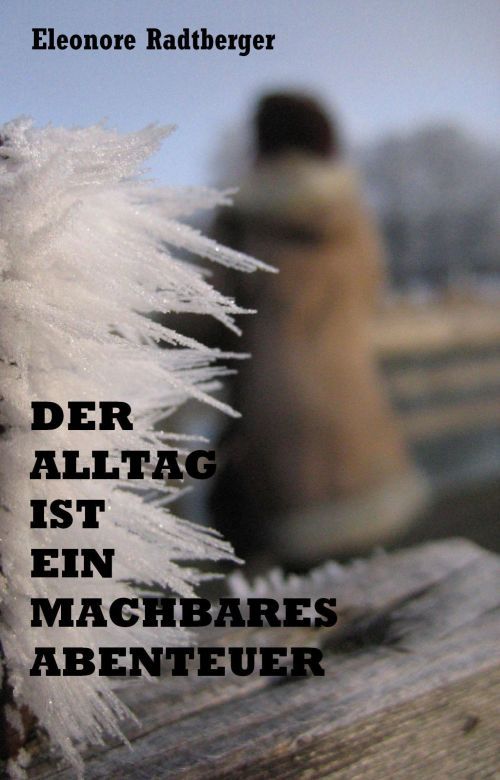 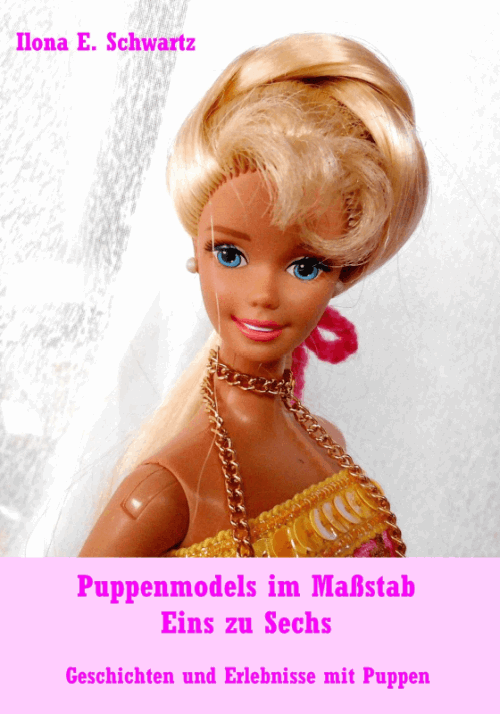 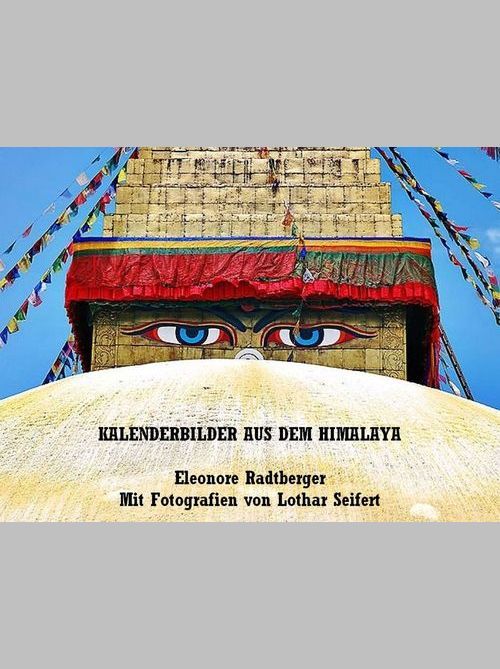 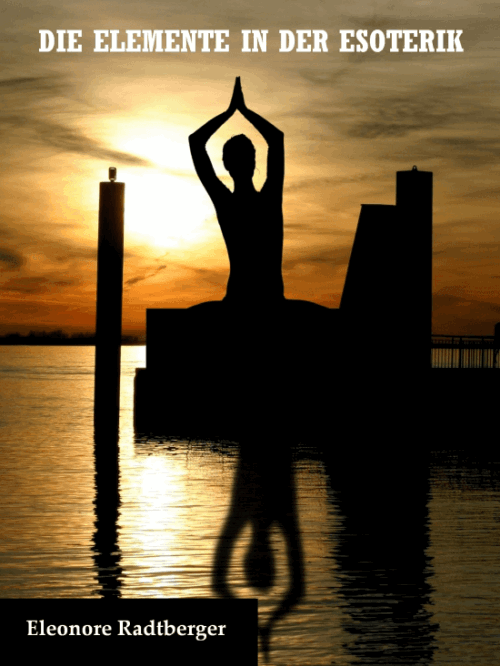 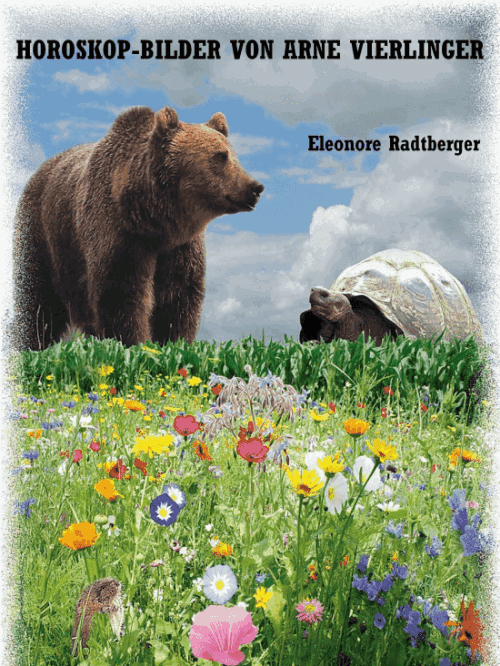 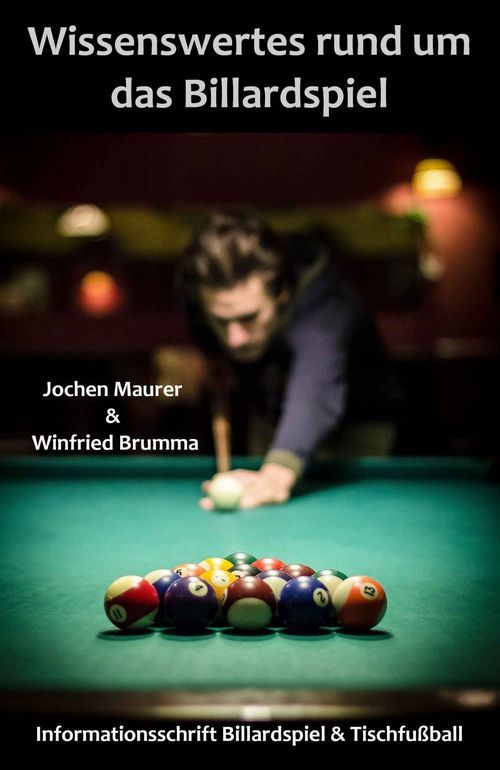